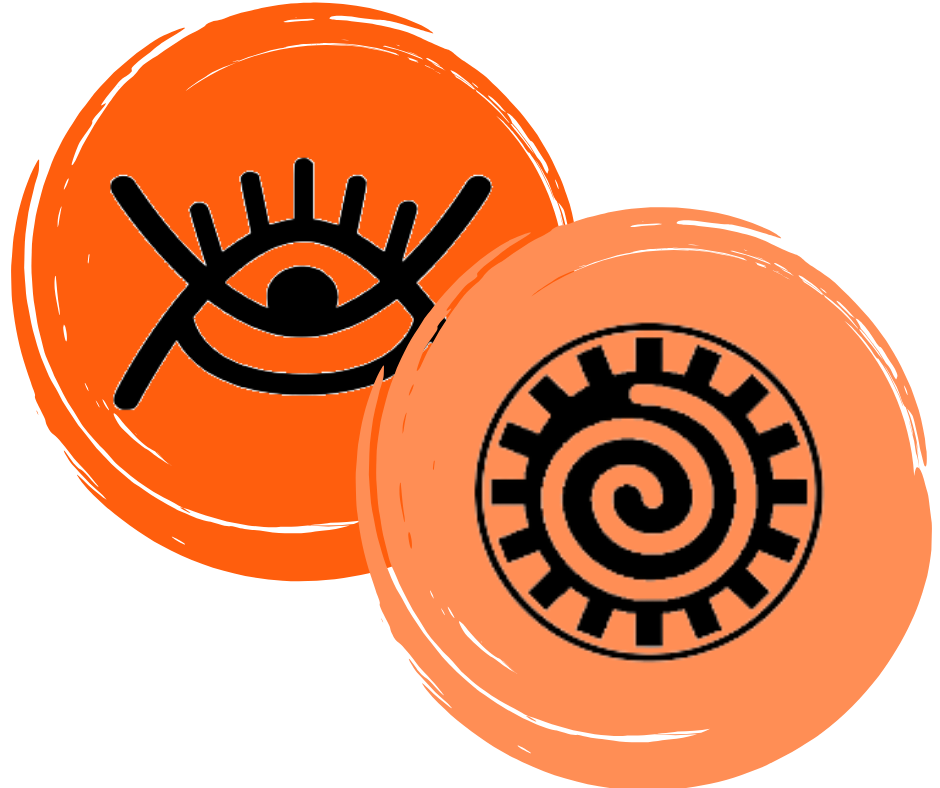 The Vision of the National Caribbean American Heritage Month movement is an America where all the contributions of the diverse immigrants that have come to these shores are celebrated and the American dream of a melting pot society that honors and promotes inclusive prosperity is realized as we all pursue the unfolding of a more perfect union.

The mission of National Caribbean American Heritage Month is to promote the rich culture and heritage of the Caribbean American people and their contribution to the United States of America.  From John Russworm the first Black Newspaper Publisher, to James Weldon Johnson, to General Colin Powell, Hon. Shirley Chisholm, Cicely Tyson, Sanya Richards-Ross and so many more.   From South Florida to Boston to Los Angeles, in JUNE cultural events abound organized and curated by Caribbean community leaders in Atlanta, Birmingham, Charleston and more.

In June 2005, the House of Representatives unanimously adopted H. Con. Res. 71, sponsored by Congresswoman Barbara Lee, recognizing the significance of Caribbean people and their descendants in the history and culture of the United States. On February 14, 2006, the resolution similarly passed the Senate, culminating a two-year, bipartisan, and bicameral effort. The Proclamation was issued by President George Bush on June 6, 2006.
Since the declaration, the White House has issued an annual proclamation recognizing June as Caribbean-American Heritage Month. This year marks the fourteenth celebration of June as National Caribbean American Heritage Month.
The campaign to designate June as National Caribbean American Heritage Month, was spearheaded by Dr. Claire Nelson, Founder, and President of the Institute of Caribbean Studies. Through the commemoration of this month, we hope to ensure that America is reminded that its greatness lies in its diversity, with Caribbean immigrants from founding father Alexander Hamilton, to journalist Malcolm Gladwell, who have shaped the American dream 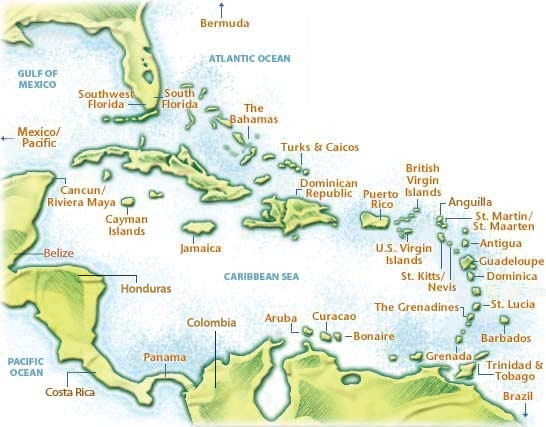 “Americans of Caribbean ancestry reside in every part of the country. Millions have emigrated from the Caribbean to the United States. Throughout our history, Caribbean-Americans have served our country and contributed to the heritage of the United States through the arts, science, education, business, sports, military and government.  The annual resolution allows Congress to continue recognizing the important contributions of Caribbean-Americans to our nation’s history.”